Waterton Pre-Schools are governed by a board of Trustees. The Trustees are appointed by the Member, Waterton Academy Trust. They meet termly to set and monitor the strategic and business direction of the organisation and scrutinise its performance ensuring strong corporate governance and challenging the Pre-Schools on delivery against the DFE’s and the organisation’s priorities.

As per the Articles of Association for Waterton Pre Schools, the Trust Board shall consist of not less than 5 Trustees and will be made up as follows;

Trustees shall not be entitled to act as a Trustee of the PSTB until they have signed a declaration.

Total number of Trustees of the PSTB who are also Trustees of Waterton Academy Trust should be the majority of the Board.

Trustees will be appointed for a maximum of four years; this term is renewable, subject to continued eligibility to take up the position.

Members of the Committee, apart from Parent representatives, will be appointed for a maximum of four years; this term is renewable, subject to continued eligibility to take up the position.

Parent representatives will be appointed for two years, and may remain on the Committee, should they so wish, for the whole two year period should their child leave the pre-school within that period.

The website is a good way of keeping up to date with all aspects of our Waterton Pre-Schools. If you have a concern or a point of view to share, please come and speak to us. We are contactable from the Contact Us page and are happy to discuss any issues or ideas you may have. There are lots of ways of sharing your views with us. As some of our Committee Members are also parents of children at Pre-School, we can often be found at Pre-School at the beginning and end of the day. We will also be arranging specific opportunities and times throughout the school year to hear from you and keep in touch. Alternatively, you can always drop us an e-mail to and we will get in touch with you.

Becoming a Trustee or Committee Member

Being a trust board member or a committee member is an important role but you do not need to have any particular skills, knowledge or experience. What you do need to bring is a commitment to our Pre-Schools, the ability to work with others, a willingness to learn, a commitment to working openly and democratically and most importantly, enthusiasm . Trustees and committee members are a team, not a collection of individuals or groups with separate agendas. However much we may differ in our opinions and experiences we are united by our commitment to the Pre-School organisation and the responsibility we share for its long-term success. In short, we have a common purpose. 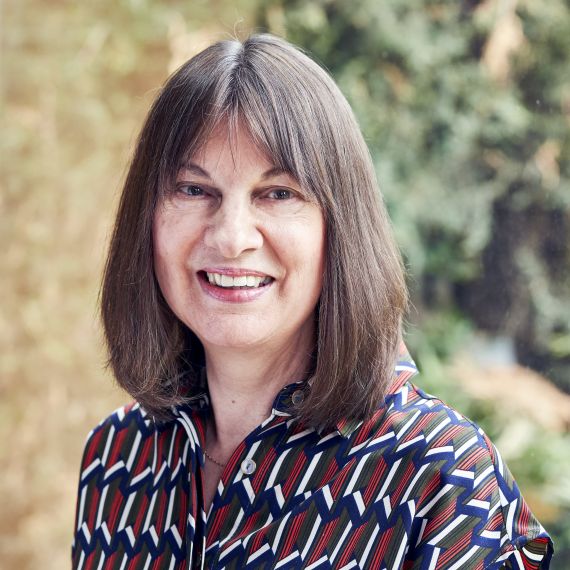 I have been Chair of Sharlston Community School since 2009 and have a background in Education. I have a Masters Degree in Education and an R S A Diploma in Drama in Education. I qualified as a primary teacher in 1969 but over the years I have also taught in a special school, a secondary school and an FE College. I have also been a Local Authority curriculum support teacher, a freelance education consultant, an Ofsted Inspector, a Local Authority literacy consultant and a School Improvement Adviser. I have worked mostly in the Wakefield and Barnsley areas but over the past 20 years I have also run many courses for serving teachers all over the country, on creative approaches to English and Drama and have written 5 books for teachers. I am now retired and have two granddaughters, who go to Crofton schools. It continues to be a privilege to work for Sharlston School and I look forward to being part of the Waterton MAT team. 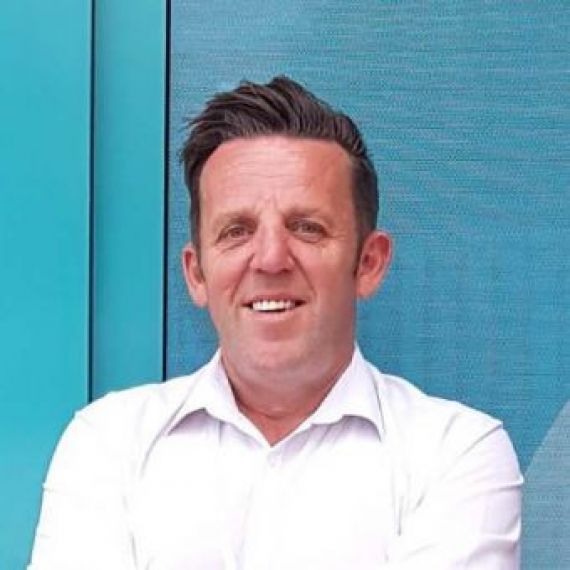 I have been fortunate to have worked in education for well over twenty years, teaching in colleges, universities, and primary schools across the Yorkshire region. During this time, I have held many positions, from class teacher, through to my current position as CEO of Waterton Academy Trust. I have held the position of CEO of Waterton Academy Trust since 2015. I feel extremely privileged to be working alongside such talented and committed colleagues, both within our trust and throughout the system leadership network. I currently represent academies on the Wakefield School's Forum, am a founding member of the Wakefield System Leaders Network, sit on the West Yorkshire Sub-Regional Group and have acted as a representative CEO for the West Yorkshire and Lancashire region at a number of Parliamentary and DfE events. Most recently I have accepted an invitation to sit on the newly appointed Barnsley & Doncaster Teaching School Hub Strategic Group. I have delivered CPD for aspirant executive leaders and mentored MAT CEOs on behalf of the DfE. I am proud to have received an OBE for my contribution to education, something that I look upon as recognition of the work carried out by not just myself, but all the talented colleagues I have been fortunate to work alongside. I believe the future is exciting and I am passionate that whatever we do, we should always have the welfare of our children at the forefront of our thinking. 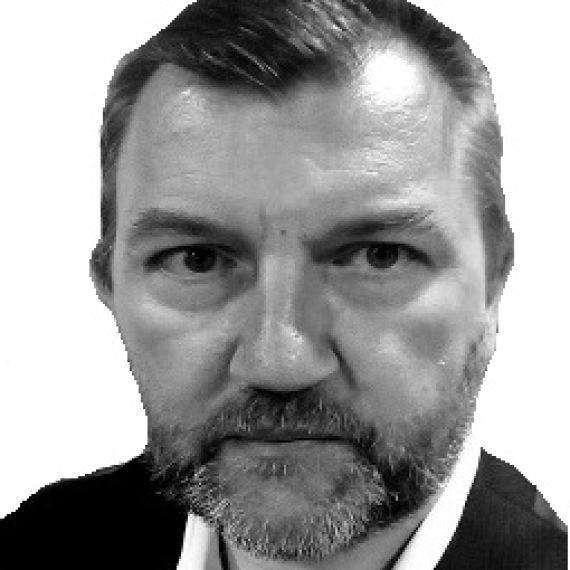 I am currently working as a qualified Equity Release Advisor. I have also worked in recruitment and leisure, in management roles and have had a wealth of managerial training and experience. I bring with me a varied skill set and an open mind. I am a parent myself, with two lovely daughters, who never cease to set me new challenges and provide insights as a dad and a governor. My interest in education stems from my mother who was a Nursery School teacher, and Headteacher and deeply involved in the development of Early Years Education. It is not surprising that my first voluntary role was as a member and Chair of the Wrenthorpe Preschool committee. I am deeply committed to ensuring that all children get the best possible start in life through a rich, varied, inclusive and engaging primary school environment and have been privileged to serve at Wrenthorpe Primary as a parent governor in the Resources Committee and be involved in its progress towards becoming a part of the Waterton MAT. It is my earnest hope that I can continue to play an integral part in the future growth and success of all of the schools, staff and children within the Trust. 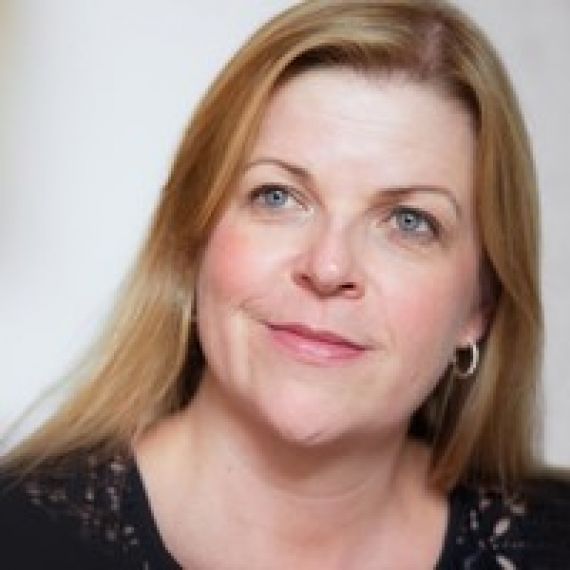 Jo has over 20 years’ experience of working in Early Years education . She started her teaching career in a large infant school and during her time there taught across the age phases including Nursery, Reception and Year One before jetting off to sunnier climates and experiencing the joy of teaching in California. Returning to the UK, Jo continued her teaching career moving into senior management roles before leaving to take up a position in Doncaster LA as a Children’s Centre Consultant teacher and subsequent roles as an Early Years Consultant and Quality Improvement lead. Jo has worked in the Early Years sector for some time advising and guiding colleagues in the PVI sector and cementing her knowledge of child development from birth to 5 years. In 2014 Jo was appointed as National Services Manager for Early Excellence where she coordinated and delivered Baseline training and was instrumental in the development of their Early Years assessment and tracking system. Most recently Jo has returned to school improvement work and supports a number of schools in driving forward their quality improvement plans helping to develop and lead exceptional EYFS practice. Jo is also an experienced FSP moderator and is the Profile Manager for Kirklees LA. 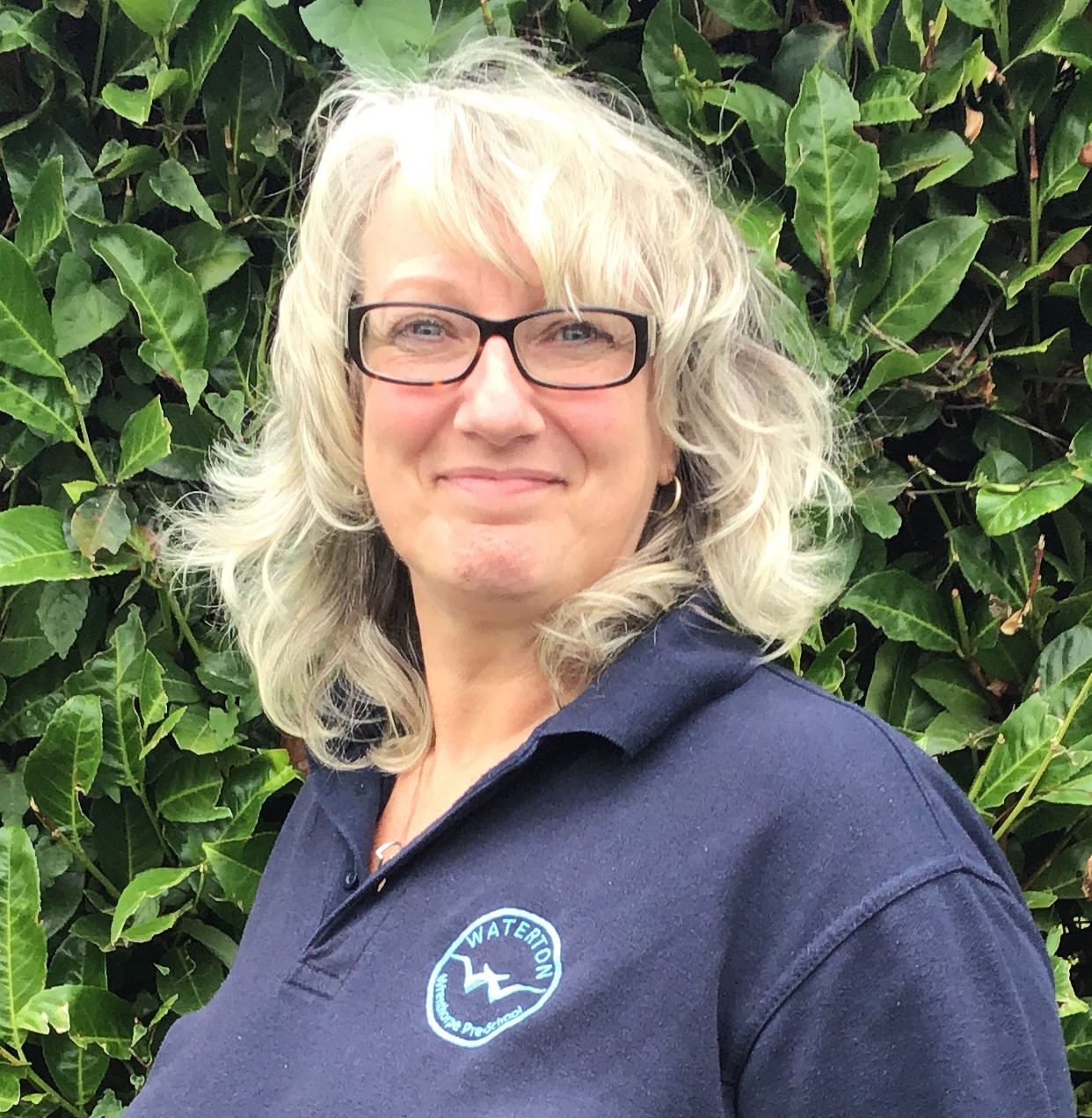 I have worked at Wrenthorpe Pre-school for over 24 years and have been a manager within the setting for 15 years. I am involved in the local community, assisting with several local community groups, including standing as a governor at Wrenthorpe Academy for four years.   Children need to feel happy, safe and secure in their Early Years environment to be able to fully access the high-quality education available during their time in Pre-School. My belief is that all children have the right to expect an exceptional educational foundation and the Early Years in our Pre-Schools begins the journey for a life of learning and rich new experiences. I am very passionate about my role and like to inspire children to have high expectations by promoting the joy of learning through play within the EYFS. I am committed to the ethos and aims of our Pre-Schools, believing that all children should enjoy their childhood and have opportunities to develop a lifelong love of curiosity and learning.   I am extremely excited and proud to be a Trustee for Waterton Pre-Schools, leading our first fantastic Pre-School and developing new, inspiring settings for young children to play, learn and grow across Waterton Academy Trust. 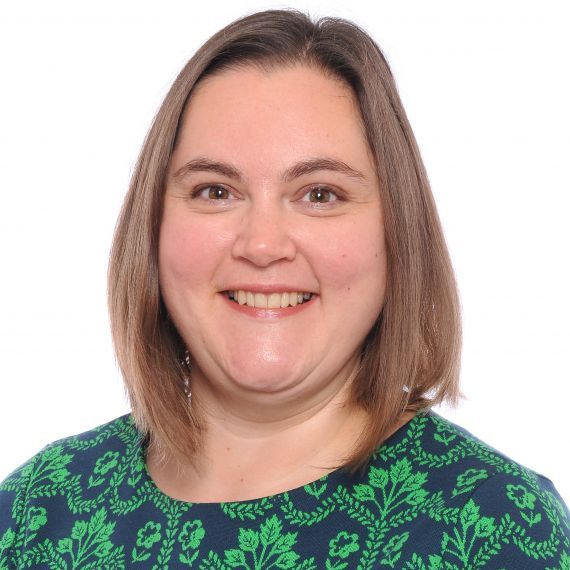